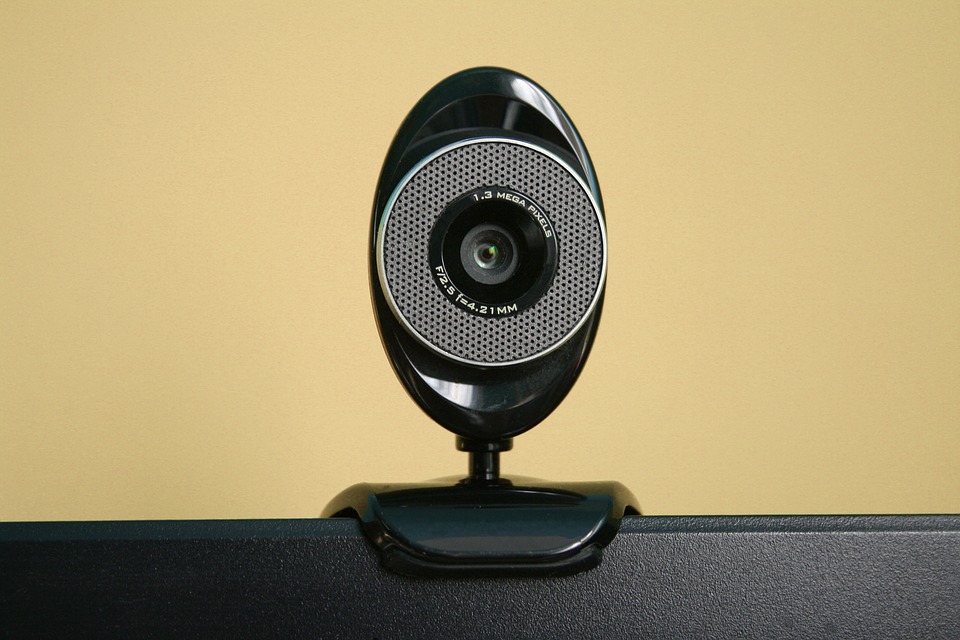 Facebook Will Make Several Updates to Their Live Feature

Although live videos are still fairly new to Facebook, it is clear that they are an important part of where Facebook plans to go from here. Facebook recently announced several updates to their Live video feature that will make it so that people can easily use the feature for a more diverse range of broadcasts. They also hinted at the potential for adding advertisements to some of the longer live broadcasts that users have been doing.

One of the main changes to the Live video feature that Facebook plans on rolling out is the ability to actually schedule specific broadcasts so that different users can tune in at a specific time. This update is the result of many broadcasters having to wait around while trying to collect viewers before being able to stream. Now Facebook will allow them to schedule their broadcast and will even provide waiting lobbies where people can gather while waiting for the live stream.

Another addition to live streaming will be the ability to stream along with other people. This makes it so that you can have a friend come in to stream with you at any point during your broadcast, similar to how talk show hosts might invite guests to their shows. This application would allow for people to set up celebrity interviews or bring expert advice into different broadcasts that they are presenting to their friends.

The final update appears to be one that will put Facebook in direct competition with Snapchat. They will be adding different filters that you can use while you are broadcasting so that you are able to go live while wearing a mask, panda makeup, or a wide variety of other options. Snapchat also has filters like these, but they are mostly used for still pictures. It appears that with this specific change Facebook will be trying to compete with Snapchat by taking these filters to another level.

These changes to live streaming just show that Facebook is really serious about becoming a social media site that is focused much more heavily on the video aspect of social media. They are beginning to branch out when it comes to their video aspects. It will be interesting to see what new video updates develop as Facebook continues to hone this particular part of their site. 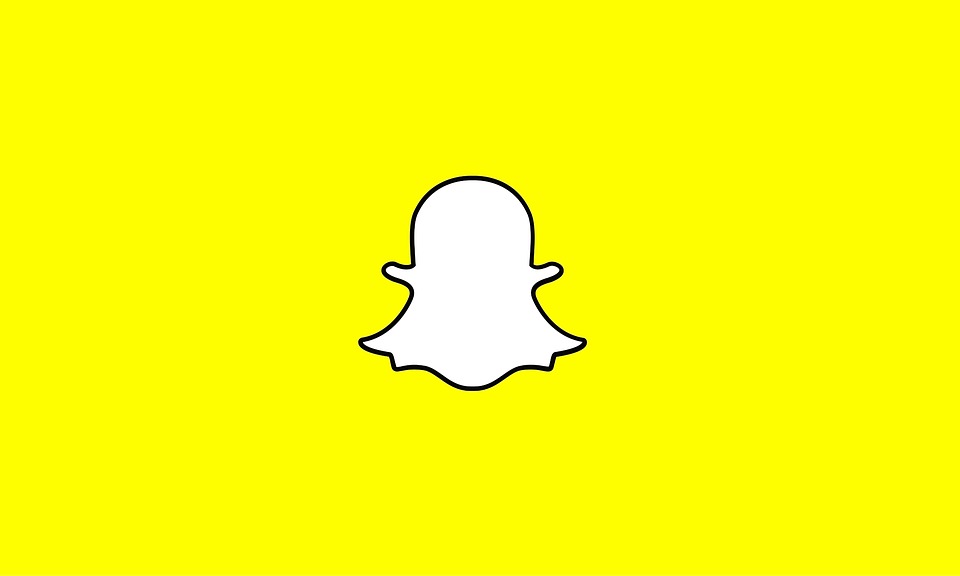 As Twitter is struggling to find relevancy with today’s users, Snapchat is beginning to dominate the time that people used to spend on other social media sites. Snapchat itself has been growing in popularity since its initial launch to the point where users are averaging 24-30 minutes spent on this particular application each day. With this level of success, it is no wonder that Snapchat is starting to look for ways to profit more from the time users spend on the application.

After a recent update where Snapchat made many small changes to the way the stories are displayed on their app and to icons on the app, they announced that a new update was coming as well. This new update is going to make it so that advertisers will be able to easily create ads and submit these to the app without having to talk directly to a Snapchat representative. With a high level of advertising customization, advertisers will be able create a place where users can swipe to go to their site, buy their product, or do anything else that benefits the advertiser. They will even be able to target their advertisements to a range of demographics. This should help to make it so that advertisers are able to more easily submit and customize their advertisements.

In addition to just making some changes in the submission process, they announced exactly where these ads would be appearing. The ads will work a lot like the ones on YouTube do where users have to see the ads before watching the videos. In this case, the advertisements will appear between the stories that users view as they are scrolling through their feed looking for updates from friends.

Already, Snapchat is starting to see a bit of an adverse reaction to the newly announced advertisements. Many users are worried that the ads will become annoying and intrusive after this initial change to the social media application. For now, Snapchat allows the option of scrolling past these ads, but many users fear that this will change over time. If Snapchat can successfully add a greater number of advertisements into their app, without upsetting their user base, they may have a good chance of taking a lot of the advertising dollars that currently go to Facebook and Twitter. 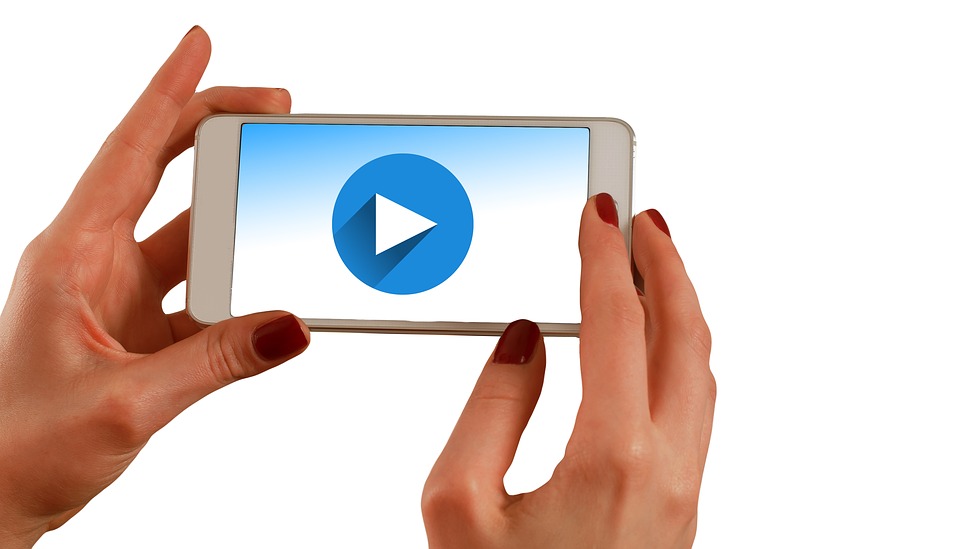 In a recent change to their social media platform, Facebook now allows users to post comments in the form of videos downloaded from a phone or a computer. This is a new extension to the ever expanding number of ways for users to interact with each other on posts made through Facebook. With the addition of video comments users will be able to use their videos in ways that they never have been able to use them before.

This new addition to Facebook was created during their 50th hackathon back in February, but had to go through several months of tweaks and tests before being released to all of their users. Initially the change was only available when visiting the site on a computer, but it is now going to be in the newest update for the Facebook app on mobile phones as well. This will allow users on all platforms access to this particular feature.

To use a video as a comment, users only have to click on the same camera icon that they would have previously used just to add photos to comments. They will then be given the option to upload either a picture or a video to add as a part of their comment. Videos are just the latest in a whole group of additions for visual comments in the past. They arrive in the wake of pictures, stickers, links, and emojis which were all previous additions to comments.

Most people see the addition of videos to their comments on Facebook as no surprise because it continues to follow Facebook’s current trend of putting a higher emphasis on video. As the social media site grows and changes, it is clear that video and adding more uses for video is one of its huge goals. Many suggest that this is Facebook’s way of getting in on the success of Snapchat and similar apps. As Facebook continues to transform their site to be more video friendly, updates like this one just make sense. 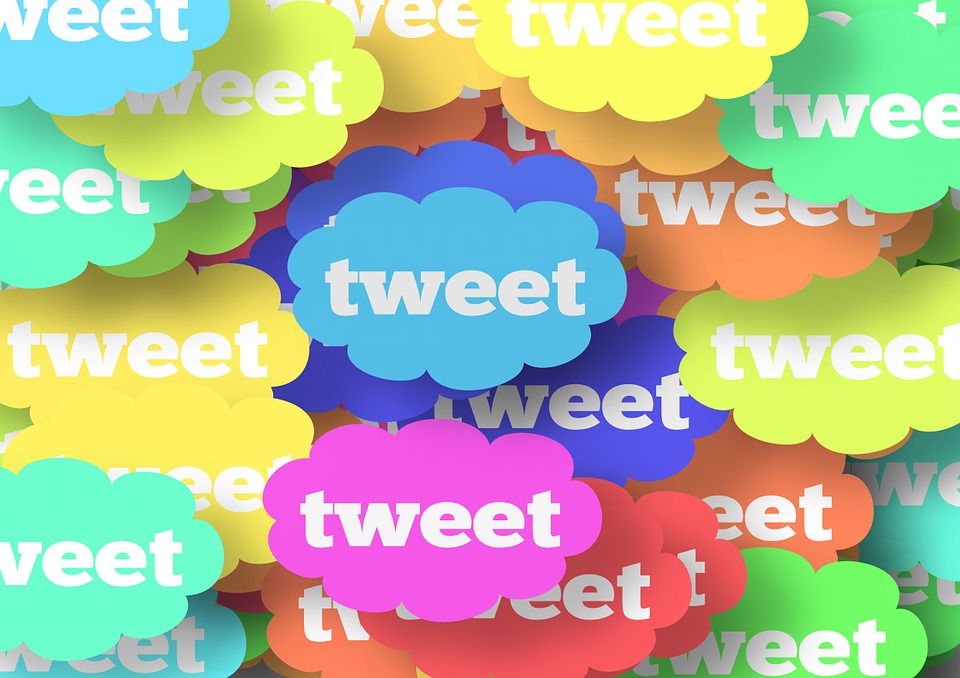 One of the main complaints about Twitter over the years has been the way that Twitter makes it hard to address large groups of people. The character count currently takes into account the Twitter handle of the person that you are talking to as part of the 140 characters. With the new changes in place, Twitter will make it so that people can mention as many Twitter handles as they would like without them counting against the character limit. In addition to this change, Twitter is also making it so that the links for videos and pictures don’t count against the Tweet characters. This is something that has caused major frustration among Twitter users since the social media site began allowing pictures and videos.

One of the long awaited changes that is also part of Twitter’s new set of changes to be launched is a change to using at symbols at the beginning of a Tweet. It used to be that the @mention could appear only with a period in front of it. This made it so users were having to start their Tweets with a period just so that they could begin with a mention. Twitter is doing away with this which means users won’t have to worry about this pesky punctuation anymore.

Twitter’s main reasons for changing their Tweets in this way is to make it so that those who are using Twitter do not have to struggle so much with problems that they have been complaining about since the beginning. They want to allow users more characters that they can use for expressing themselves rather than having characters eaten up by all of the technical aspects of the tweet. It will be interesting to see how this change to the Twitter limit effects the way that people are tweeting.