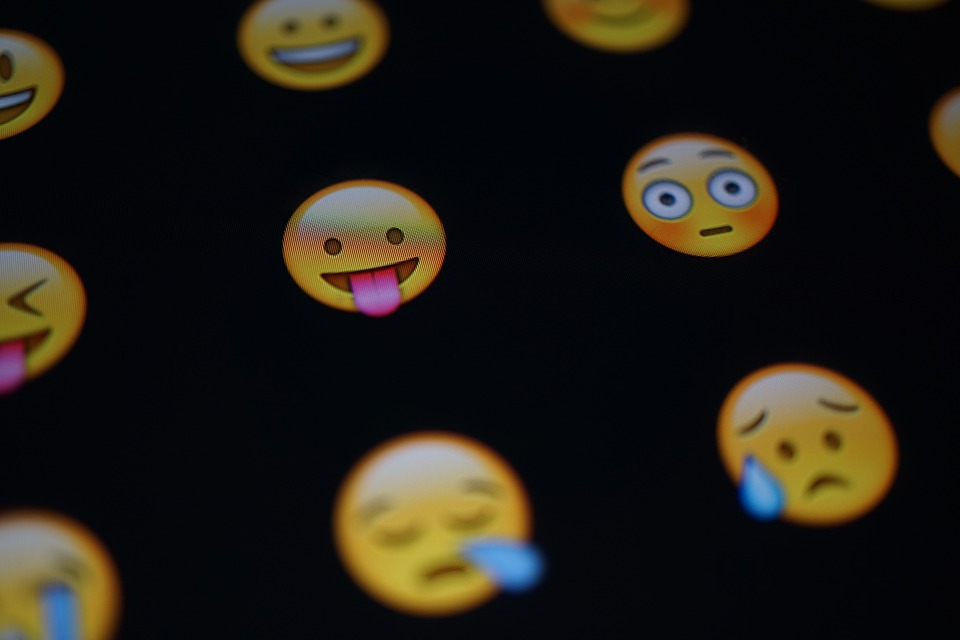 After acquiring a company called Bitstrips early this year, Snapchat has finally announced something new that users will be able to do as a result. In a new update, Snapchat made it so that users will be able to create personalized emoji that look like them on Bitstrips’ Bitmoji app and link them into Snapchat. The new update had many Snapchat users rushing to download the Bitmoji app to start using these new emoji.

With the ability to link these two apps comes a range of ways that Snapchat users will be able to use their customized emoji. The emoji will be made in the Bitmoji app, but once they are created, Snapchat users will be able to use them in Snapchat for videos, photos, and even for the in app chat with their friends. This will allow users to express themselves in new and interesting ways through the app.

It may take a bit for a user to link Snapchat and Bitmoji together, but once they figure out how to link the two together, they will stay linked so that users don’t have to worry about that complication. Snapchat users will be able to enjoy making all kinds of different emoji in Bitmoji after creating an avatar that looks similar to them. These emoji will then take on relevant applications within Snapchat. In addition to this, the new update also added some changes to how users could send video by allowing users to create face paint and then film themselves with it on in the video.

After the new update was announced, there were so many users that wanted to install the Bitmoji app and link the two together that Snapchat servers ended up crashing entirely. The social media site greatly underestimated the interest in their new connection to this app and were not planning for so many people to try to connect these two apps. Both are now working well again so users will be able to try customizing emoji for themselves. 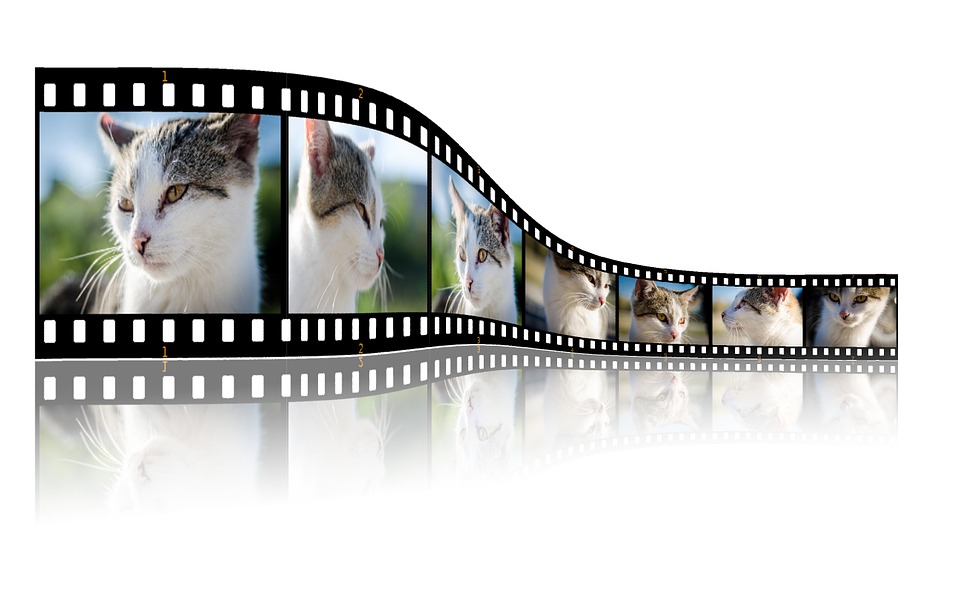 When Facebook released live streaming, it was with the intention that there would be many tweaks coming in the future. Now, Facebook is making some further updates with the intention of making live streaming better for both the viewer and the person streaming. The major change in this update will be allowing longer sessions that are targeted both to the viewer and the streamer in completely new ways.

The main part of this update right now is that Facebook will now allow streams to last up to four hours, around twice as long as was possible before. This should allow more time for those who want to teach through their live stream. It will also make it so that viewers will be able to get more out of the live stream whether they are tuning in to just a small part of it or watching the entire stream.

To help those streaming stay focused more easily on what they are streaming, there is now going to be a way for the person streaming to hide the comments and reactions that they may otherwise see popping up as they are trying to stream. By hiding these comments until a specific point in the stream, someone who is creating this stream can save questions for the end of a presentation and feel a lot less like they are being watched and talked about by so many people. Along these same lines, Facebook is making it possible for both viewers and streamers to change their video to full screen, allowing them to see details more easily.

In addition to these current changes, Facebook plans to release several other updates in the coming months. Users will be able to block viewers from their stream based on location, age or even gender. As new updates come out, Facebook live will continue to change and grow. The goal of all of this is to make the streaming more appealing for a wide range of people. 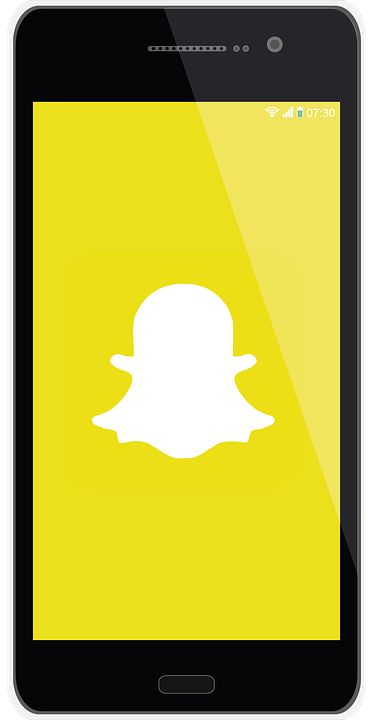 Snapchat is changing the way that people interact on it with a new update that they added last week. While Snapchat was originally about getting people to interact with small movies and picture clips that would then disappear forever, the new change makes it so that the app actually has a memory and will retain different photos and videos separate from the gallery on your phone. These memories can also be searched thanks to the image recognition software that is part of the app.

What Snapchat has added at this point is a gallery accessible within this app alone that will allow you to view an archive of all of the different snaps that you have taken over the years. This is a big change from before where anything taken with this app had to then be saved onto your camera roll rather than within the app itself if you wanted to keep it. Snapchat users will be able to access these snaps and even send them to friends.

Additionally, there is a feature makes it so that you can lock different photos with a password to make them accessible to you alone. The idea of this is to make any of those snaps that you don’t want people to see invisible again. This helps users to hide any photos that they might not want a friend scrolling through the app to see.

Naturally, some users are a little bit concerned about the new update. Part of the update allows users to include pictures from their standard camera roll in the snaps that they post. Snapchat users are a bit concerned about this specifically since they worry that snaps will lose a lot of the character that makes them unique to Snapchat. Over time, people will no doubt begin seeing the way these changes really effect Snapchat as a whole.

Facebook announced earlier this week that they would be making yet another change to the way their social media site works, this one targeting your news feed. Facebook has decided to shift this algorithm yet again to make it so that you are less likely to see the information that comes from media outlets and more likely to see your friend’s posts. This could mean that you will now be seeing much less hard news and more cat and baby pictures.

The reasoning for the change is that Facebook wants to get back to connecting you to your friends rather than having you read news stories all day. They have found that this makes the user experience on Facebook more positive and prevents frustration that might result when users are not able to access the information that their friends post. Of course, this has media outlets scrambling since they receive much of their readership from the links posted on Facebook. They won’t have to worry too much when it comes to shared articles at least since these will appear with other updates from friends.

This has resulted in some people who get a lot of their news by following different media outlets searching for a solution to make sure that they can see the news that they would like to see in their feed. Luckily, Facebook has provided a way to work around the new algorithm simply by changing a setting in the way you follow a specific page.

While the new update looks like it will be generally positive for users, some people speculate that the real benefit will be to Facebook itself. With the added ability for friends’ posts to show up higher in a news feed, people are more likely to share and interact on Facebook. This will allow Facebook to get to know their users better allowing them to target advertisements and rake in the cash as a result.  Whatever the reason for the change, Facebook users will now be able to enjoy a higher level of interaction with friends on Facebook once again.