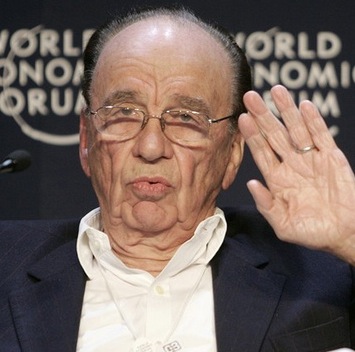 It’s been awhile since we first heard Rupert Murdoch that he would block News Corp. websites off the search engines, particularly Google.  And since nothing has happened within the past 5 months, Murdoch warned the world again over the weekend that his sites will no longer be available to the search engines.   .

“We are going to stop people like Google or Microsoft or whoever from taking stories for nothing . . . there is a law of copyright and they recognise it,” Murdoch said according to Paul Harris who attended the National Press Club. END_OF_DOCUMENT_TOKEN_TO_BE_REPLACED 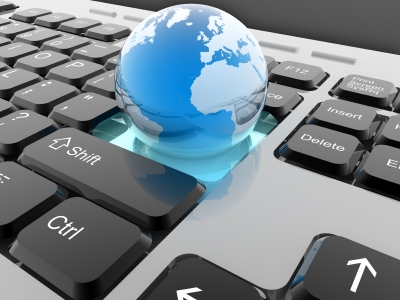 You may recall back in November, we shared with you in a news brief that Google was talking about making page speed part of it’s ranking system.  Now that has become the reality.  Googled confirmed in a blog post late last week, that site speed with now factor in where you show up in Google’s ranking. 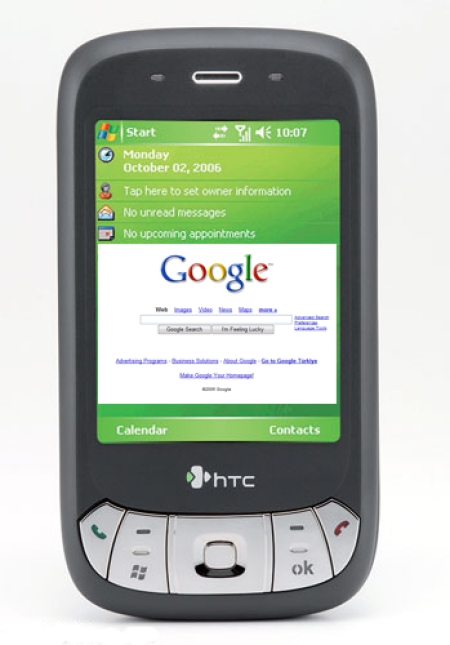 In a bit of a extremely quiet week in the social media and search worlds, finally a bit of news.  Small and new developments coming from the China-Google saga.

For the past week, Google has reported on their “Mainland China service availability” page that mobile searches were partially blocked, however as of late last night, Google is entirely available on mobile devices.

Doug Cavely of WebProNews said, “Assuming the yellow wrench doesn’t reappear tomorrow, this development may represent a significant breakthrough.  Even a sort of victory for Google, if the Chinese government has decided not to follow through on some rather harsh statements about lawbreakers being ‘unfriendly, irresponsible,’ and having ‘to pay the consequences.'” END_OF_DOCUMENT_TOKEN_TO_BE_REPLACED 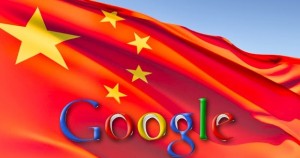 While things for the most part have been quiet for awhile between Google and China, Google’s business partners in China are loosing patience with Google, wanting to know if the company will stay in China or it will go.

27 Chineses companies, all whom are advertisers on Google.cn, wrote what is described as an “emotional letter.”   The businesses say the no longer wish to be kept in the dark on Google’s plans.  END_OF_DOCUMENT_TOKEN_TO_BE_REPLACED 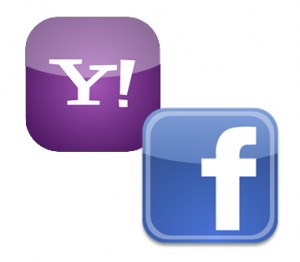 We already know that Internet users are spending most of their time on Facebook more than any other site.  Despite the time spent on the site, Google continues to dominate the web as the most visited site on the web.

However a new report from Compete.com shows that Facebook has now taken out Yahoo as the second most visited site on the web.  At one time Yahoo dominated the web for sure, until about 2 years ago when Google stole the spot from the company.  And since then, most of Yahoo’s traffic has slowly been declining, as Facebook’s rapidly increasing.  END_OF_DOCUMENT_TOKEN_TO_BE_REPLACED

Google Optimistic About Future In China 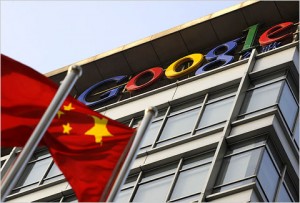 It’s been nearly a month since the battle between Google & China went public, and for the first time since the insident Google co-founder Sergey Brin said at the TED conference on Friday that he’s optimistic that Google will not end up pulling out of China because of the recent hacking and censorship issues.

“I’m an optimist. I want to find a way to work within the Chinese system and provide more and better information,” he said. “I think a lot of people think I’m naive, and that may be true.” END_OF_DOCUMENT_TOKEN_TO_BE_REPLACED

Google Turning Into A Social Media

At about 10:30AM PST, Bradley Horowitz, Google’s Vice President for product Management announced in a press conference that Google will open it’s own social media known as Google Buzz.

Horowitz brought on Todd Jackson, product manager for Google Buzz, to actually introduce the product.  Google Buzz with be integrated with G-mail accounts as Jackson called it “an entire new world.”

He first introduced 5 key’s that make up Google Buzz.  Those being, auto-following, a fast sharing experience, both public and private sharing, inbox integration and finally, “just the good stuff.” END_OF_DOCUMENT_TOKEN_TO_BE_REPLACED

Getting Tweets Ranked In Google 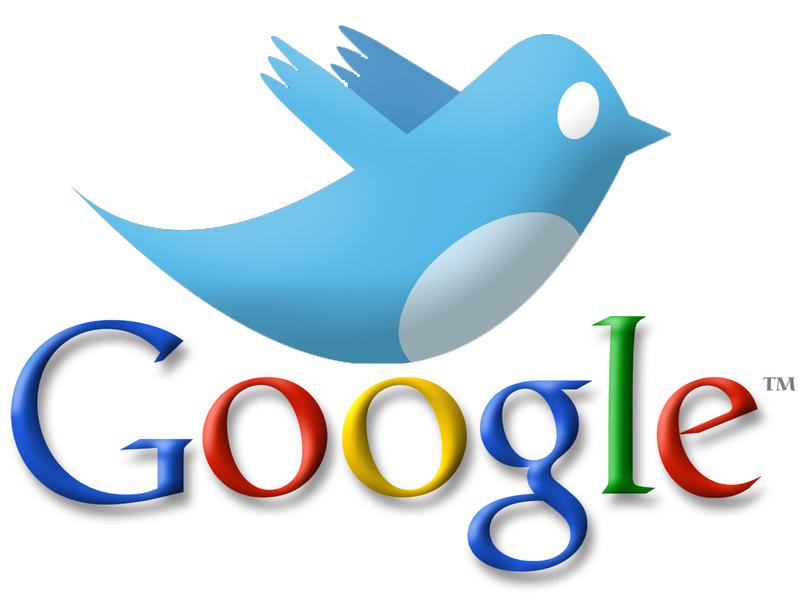 A few months ago, both Google & Bing launched deals with Twitter that would allow tweets to appear in real-time search results.  And while many of us try to compete to get our websites ranked higher for the search engines, now we must also fight to get our tweets ranked higher too.

Luckily Google is no longer keeping that a secret.  In a recent article, journalist David Talbot scored an interview with Google’s Amit Singhal.  Singhal admitted that like Bing, ranks are based on the number of followers you have, however, it’s not necessarily how many actually followers you have, it’s how reputable those followers actually are. END_OF_DOCUMENT_TOKEN_TO_BE_REPLACED

A war between Google & China this week, while the social media world helped raise money for victim’s of Haiti’s earthquake. Find out all the details in today’s social media news brief. END_OF_DOCUMENT_TOKEN_TO_BE_REPLACED